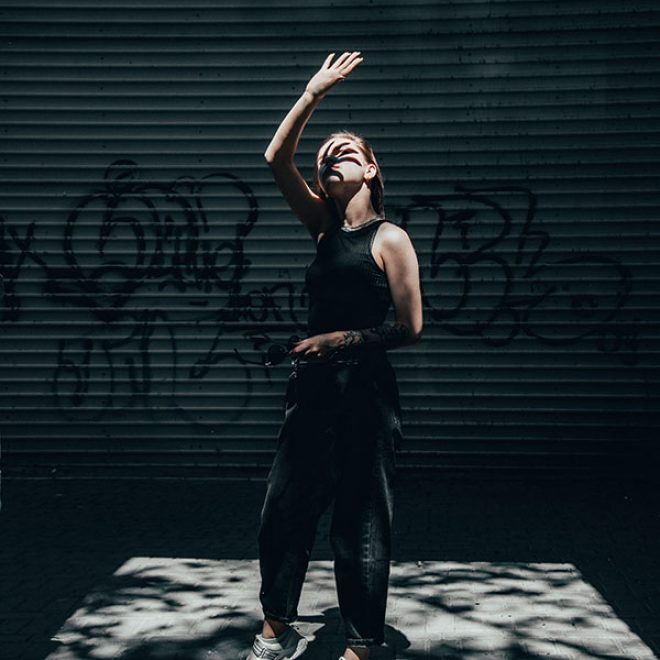 Are you aware of your shadows?

Carl Jung, one of the founders of psychoanalysis, talked about the shadow as the repressed parts of someones personality – the parts of themselves they are ashamed of. These parts may include intense emotions, dark desires to harm or hurt others, judgements of others, sexual fantasies.

Jung identified that the failure to deal with the shadow was often the cause of problems between individuals and within organisations.

Most people have been conditioned through their upbringing to repress certain emotions. Their parents or caregivers could not tolerate the expression of anger – for example, so the young child learns that anger is not OK, and when he or she feels anger arising, they learn to surpress or deny it in some way. This can also happen with more uplifting emotions such as intense joy. If you were raised by a depressed parent, intensely joyful states may have been triggering for them, and so you may also have learnt to repress your bubbling over joy.

When we are subliminally trained to surpress certain emotions in childhood, we lose access to the energetic power and information contained in these emotional states.

So if we are unable to really connect with our anger, we will still feel it, but we won’t be able to fully harness its power, and channel this energy to change something in our life that is making us angry. Similarly if we have been trained to repress our bubbling over joy, we might find it more difficult to follow the teaching of Joseph Campbell who advised to follow your bliss.

In my childhood, anger was not acceptable from the children. So I learnt to supress my anger, and to this day it is difficult for me to react appropriately when anger is an appropriate emotion. And when I say react appropriately, I mean, respond appropriately to a situation or circumstance which angers me – not respond in an angry way, which is usually harmful rather than helpful. But in order to respond in an appropriate way, first you need to get in touch with that feeling and to feel it, and then you need use its energy to channel into your best and most empowered and empowering response.

Although there are times when my anger is triggered and I am able to respond directly and appropriately, like that time I was sexually assaulted in a night bus in Mexico, travelling up from the coast to Oaxaca. That time, my anger flowed quite freely and easily, perhaps because my mind did not have time to get in the way and repress this feeling, I needed to react instantly so as to protect myself.

Dancing with your Shadows

There are many different ways of doing shadow work, but to start with, you can just try becoming more conscious of which emotional states may be hard for you to access.

One way to do this may also be to notice when you are highly triggered by others’ emotional states. This can often be an indicator that it’s a state which is repressed in you, and your inner child (your higher self), is no longer happy with the repression of this emotion, and so wants you to do the work you need to do to de-amour yourself and open yourself to that feeling.

This is similar to the work I do at the Radical Self Love retreats in the monster dialogues.

I ask people to identify a ‘monster’ or a sub personality – which is usually a fearful, controlling or angry ‘persona’. I get people to give the persona a name – such as Angry Angela or Peter Perfect or Overthinking Odessa (that was one of Maryanne’s from my last retreat!), and then I get people to describe how this persona feels and what it is that is really worrying or annoying them or making them angry or unhappy.

This is a form of shadow work, as the next step is for people to have a dialogue with the sub persona.

Person to persona ‘Angry Angela’: What is it that is making you so angry?

Angry Angela to Person: Well, I am angry that your finances are a mess.

Person to Angry Angela: What is it that makes you the most angry about this?

Angry Angela to Person: It makes me feel insecure and uneasy, it also makes me feel that I am missing out on things because you can’t sort out your finances.

Person to Angry Angela: Is this a familiar feeling to you?

Angry Angela to Person: Yes, it’s a feeling of being out of control. I don’t like it. I want to feel like things are being well managed. I would like for you to be taking better care of yourself.

Person to Angry Angela: OK, I understand. What can I do to help you feel more secure and more taken care of, so that you don’t feel so angry?

Angry Angela to Person: Well, I feel already better because you are listening to me, and you care about me. But I would really like for you to get your finances in order.

Person to Angry Angela: OK, I hear you. It also upsets me that my finances are currently in disarray. I will start taking steps to sort this out.

Angry Angela to Person: It makes me feel insecure and uneasy, it also makes me feel that I am missing out on things because you can’t sort out your finances.

Person to Angry Angela: OK, I understand. What can I do to help you feel more secure and more taken care of, so that you don’t feel so angry?

Angry Angela to Person: Well, I feel already better because you are listening to me, and you care about me. But I would really like for you to get your finances in order.

Person to Angry Angela: OK, thanks for sharing your feelings.

This is also a way to integrate these different personas, or emotional states, so that they are not split off from you, but are instead able to be harnessed by you energetically to resolve whatever needs resolving.

Share on TwitterShare on FacebookShare on PinterestShare on LinkedInShare on Email
← How much do you want it?
Gifts Received and Lessons learnt from Places I Love →